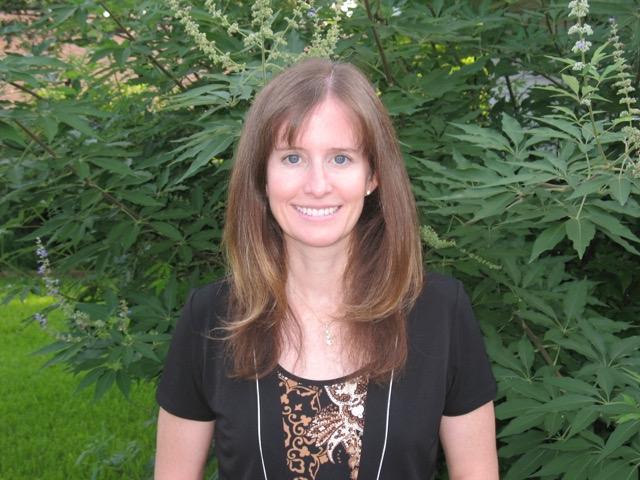 Leslie Schwindt-Bayer, Ph.D. is an associate professor of political science at Rice University. She conducts research on an array of topics in comparative politics—presidents, legislatures, elections, representation, corruption, and women and gender politics—and has a regional area of expertise in Latin American politics. She has published 3 books, including Political Power and Women’s Representation in Latin America with Oxford University Press 2010, and numerous journal articles. Schwindt-Bayer earned her Ph.D. in political science at the University of Arizona in May 2003 and worked for four years at the University of Mississippi and six years at the University of Missouri before moving to Rice in the fall of 2013. She was a Visiting Fellow at the Kellogg Institute for International Studies at the University of Notre Dame in Fall 2008. She travels often to conduct fieldwork and give presentations related to her areas of research expertise.