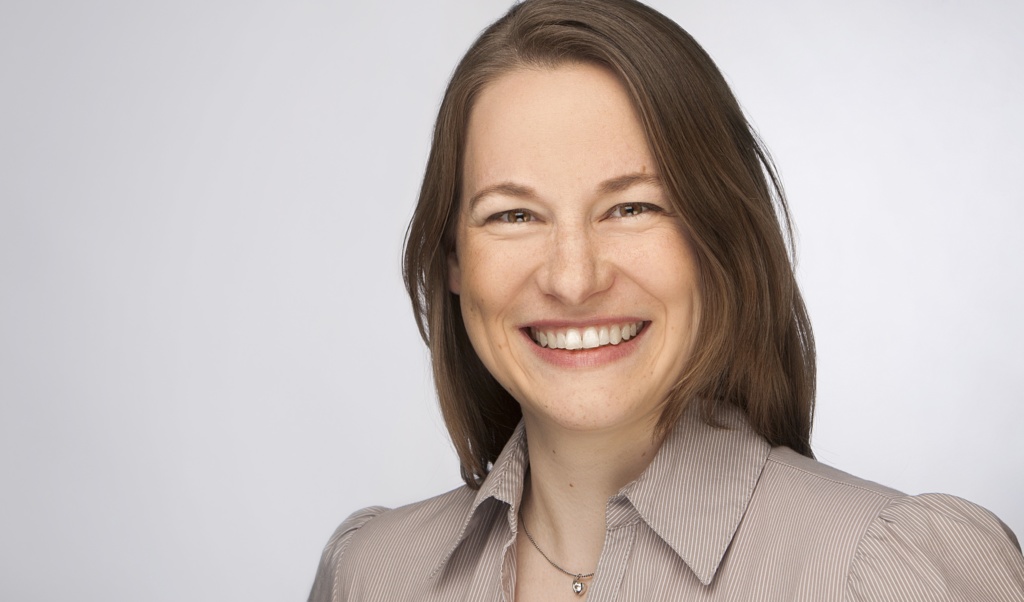 Saskia P. Ruth a Research Fellow in Political Science at the German Institute of Global and Area Studies in Hamburg. She holds a Diploma in Latin American Studies and a PhD in Political Science from the University of Cologne (Germany). She has been a Postdoctoral Researcher at the University of Zürich and a visiting scholar at the Facultad Latinoamericana de Ciencias Sociales (FLACSO) in Mexico as well as the Berlin Social Science Center (WZB). In her research she specializes in comparative politics, clientelism, populism, and Latin American studies. Saskia Ruth has published articles in The Journal of Politics, Political Studies, Swiss Political Science Review and Latin American Politics and Society. She recently edited the volume «Let the people rule? Direct democracy in the twenty-first century» together with Yanina Welp and Laurence Whitehead (ECPR Press 2017).